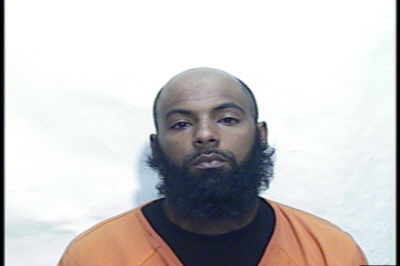 Whiteville, NC – On October 29, 2018, Andre Delmas Shipman was arrested and charged by Whiteville Police Department for possession of a firearm by a felon, possession of a stolen firearm, carrying a concealed gun, and possession with the intent to sell/deliver marijuana.  Shipman also had an outstanding warrant for a parole violation.  Shipman was transported to Columbus County Law Enforcement Center where he was processed on the above charges.

During the booking process, a step was not completed when the parole warrant was served.  This step would have ensured that Shipman was held for the parole violation.  The process of serving a parole warrant is different than the process of serving other types of warrants.  A release order is not provided with a parole warrant, unlike other types of warrants.  Because of this variable and human error, Andre Shipman was prematurely released.  Sheriff Hatcher has policies and procedures in place to prevent instances like this from occurring.  A detention officer did not follow protocol.  This error resulted in Shipman’s premature release for the parole violation.  The responsible detention officer has been reprimanded.